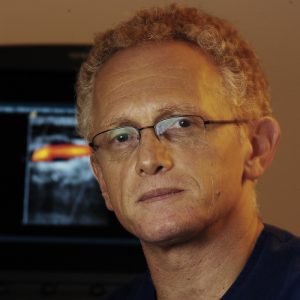 Born in Ankara in 1957. He was educated from Ankara University Medical Faculty in 1981 and finished his residency in general surgery in 1986 at the same Faculty. He worked as a vascular fellow in Charing Cross Hospital in London in 1984-1985. He practiced as a vascular surgeon at Uppsala University Hospital /Sweden between 1986-2000. He received his Ph.D. in 1990 and an associate professorship in 1992 and acted as a supervisor for 4 Ph.D. students in Uppsala University. He started an independent vascular surgical department in Vasteras in 2000 and acted as the chief of that department till 2006. He built the vascular surgical department in Istanbul Surgical Hospital in 2006. He opened a private practice in 2011 in Istanbul.
ABOUT